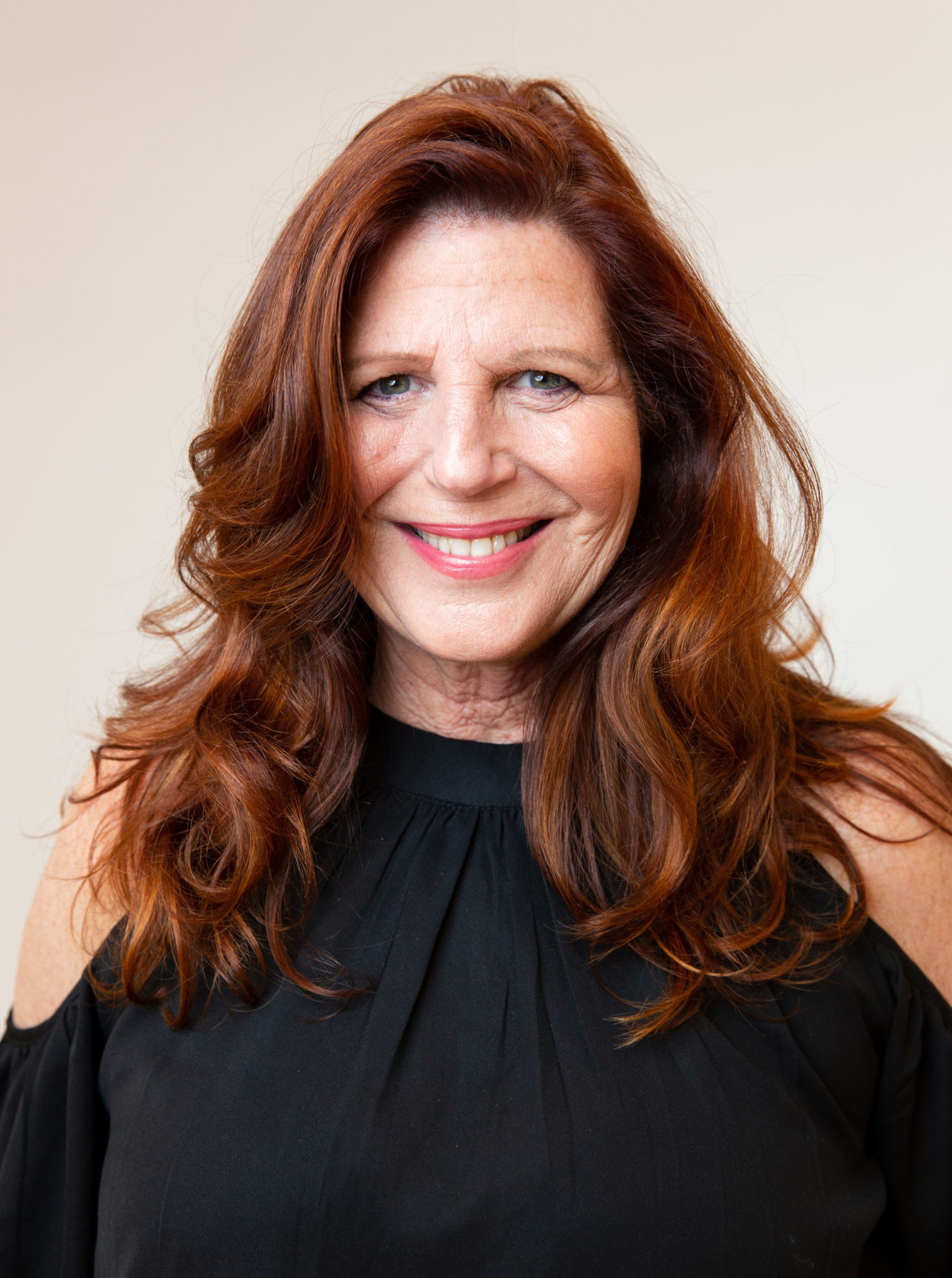 "I was imprisoned in my outwardly successful life long before I was actually sentenced to five years in Danbury Federal Prison. By the time I walked out of my seven by seven-foot cube for the last time after living there for forty-seven months, I realized that it shouldn't take a stint in  Federal Prison for a woman to find her worth. And although Federal Prison gave me nothing, it certainly took a lot away. It took my home, my business, my reputation, and my place in my family. I was isolated, humiliated and degraded. And even though I was surrounded by 200 suffering strangers, I was so very alone.  With no other way to grieve my overwhelming losses, I found myself turning within. And it was there that I found the real riches in my life. It was like Glinda the Good Witch from the Wizard of Oz floated down into my cell in her pink bubble to teach me  that “ I had the power all along.”

Yet, for my whole life, I didn’t know it.

Every woman that walked through that revolving door dreamt of her Freedom Day. I was no exception.  But when I was released early, I quickly discovered that despite my life experience, my degree from Boston University, and my privilege, I was unable to obtain employment, or housing, or to regain my position as the matriarch of my family. The fact that I had been a partner in a mega million-dollar real estate development company was of no help in getting me even an entry level job.  The fact that I managed thousands of multi-family units was no help in securing me even a studio apartment in the Bronx. And the task of rebuilding my place within my family was daunting. With all opportunities foreclosed, - no job, no place to live, I feared becoming an even bigger burden on my children. And if I, with all of my family support, culture, experience and education couldn’t make a go of it… what would happen to the sisters I left behind?  IT WAS THEN THAT I  REALIZED THE ONLY WAY OUT WAS THROUGH.

I needed a credential other than “ex-felon” to effectuate my dreams. This would allow me to transform a life of experience into a life of service. So, after a year of working odd jobs while pursuing my certification at Coaching for Transformation/ Leadership that Works, I became a certified professional coach. Two years later I founded Project Liberation. Our  trauma informed and healing workshops provide justice involved women  the tools they need to create powerful and transformational relationships with self, other and community. Once they identify their own visions for living in a healthier and more just world, we connect them to organizing and professional opportunities to make those visions a reality.  As women connect with their own sense of purpose, there is a ripple effect that is powerful and multi-generational, disrupting the pathways that lead to imprisonment for future generations. With a National recidivism rate of over 60%, I am proud that so far, 367 women have passed through our program, and none have been re-incarcerated.

At this point in my life, it is crystal clear to me that there are many prisons in which we find ourselves - but most don’t involve bars and cement walls. And so, I have created Resiliency Coaching for one on one work and A Liberated Life Series to bring the foundational group elements of Project Liberation to women everywhere. I utilize my story to inspire others, not only as a life/professional coach, but as a speaker, workshop facilitator, consultant, and as an author.

As a Champion of Freedom, I’ve had the great opportunity to share the insights I’ve gained every chance I get. I’ve spoken inside prisons and at the White House; at high schools and Harvard and other Ivy League institutions; at the Department of Health and at the United Nations. I have spoken internationally in  Italy and India and at many, many conferences in the USA. I have contributed to the recent and unprecedented passing of the National First Step Act and have been featured in Forbes, Rolling Stone, NYT, NY1, The Telegraph/India, and many other media outlets, and I authored a piece in the 2nd Edition Facilitators Course Manual for Coaching for Transformation.

But none of those platforms are as important as my regaining my position as the matriarch of my family. I am inspired every single day by my four amazing adult children and my very special granddaughter."

Learn more about Ivy by visiting her website: https://www.ivywoolfturk.com/

Catch this guest at INSPIRE!

Thank You to our Premier Sponsor!

Thank You to Our Sponsors: 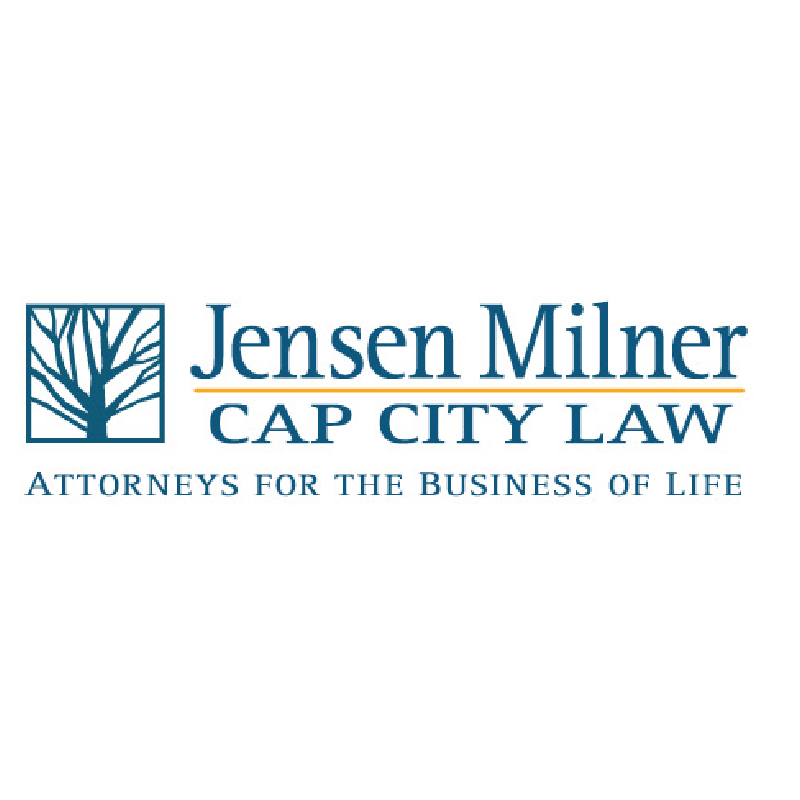 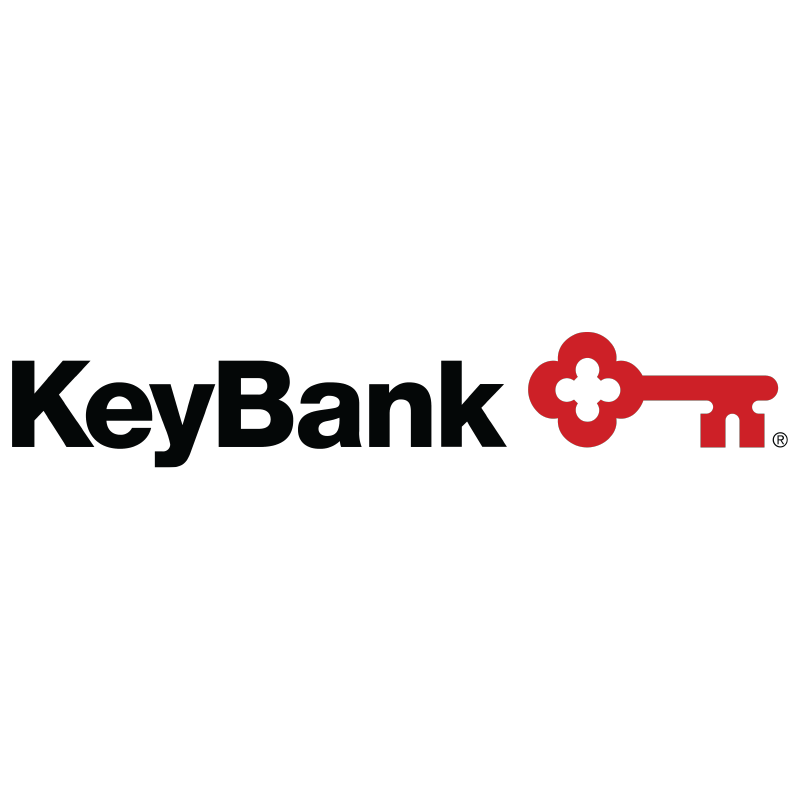 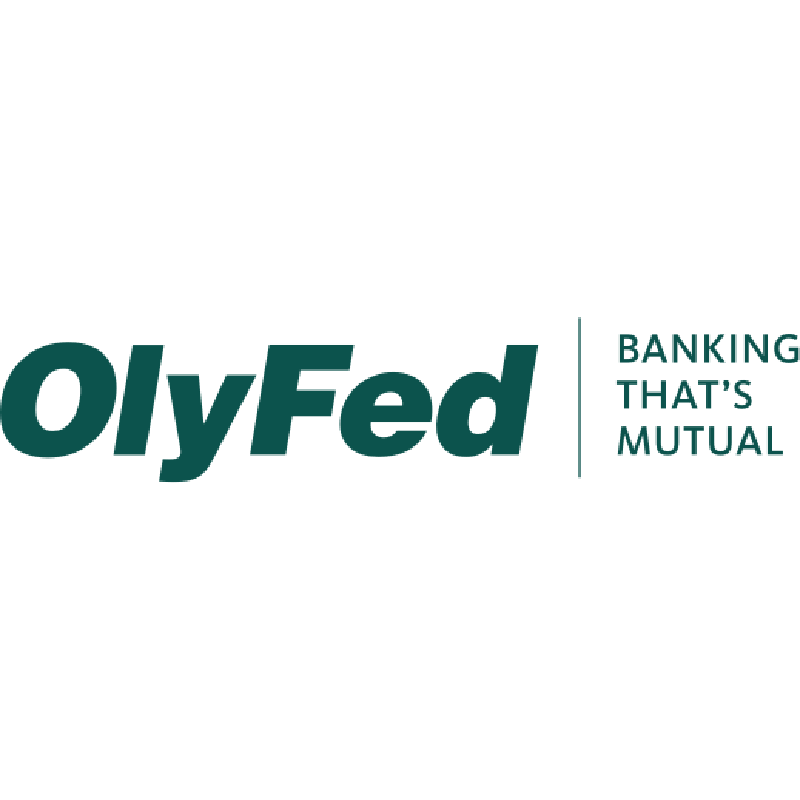 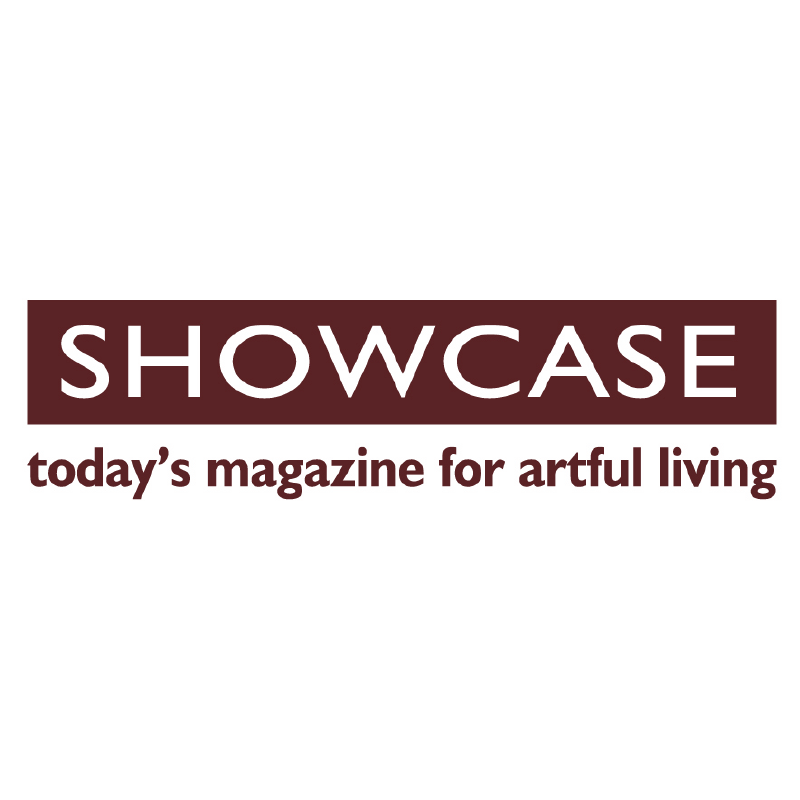 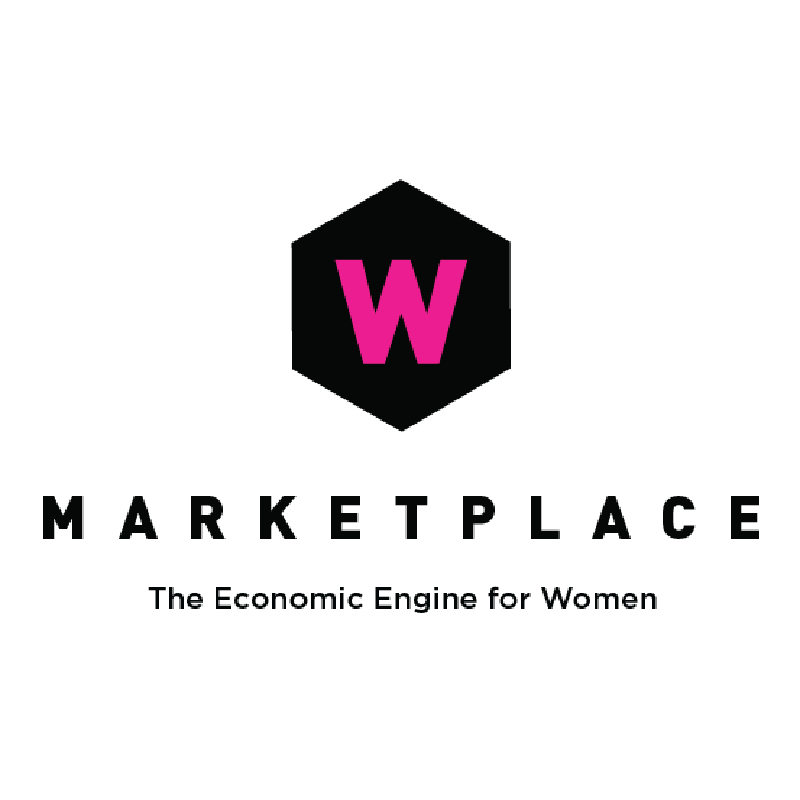 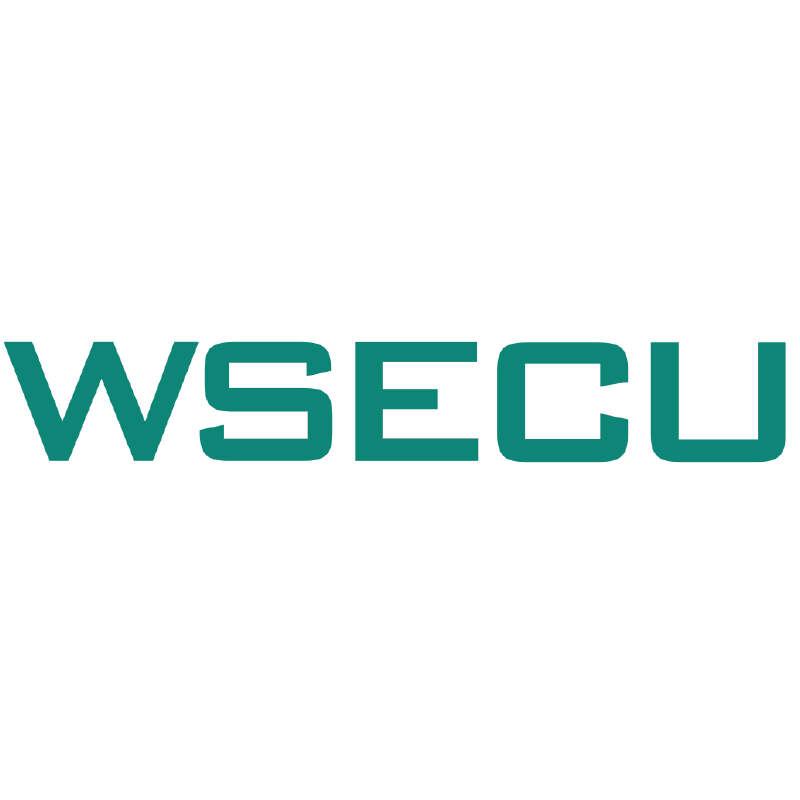 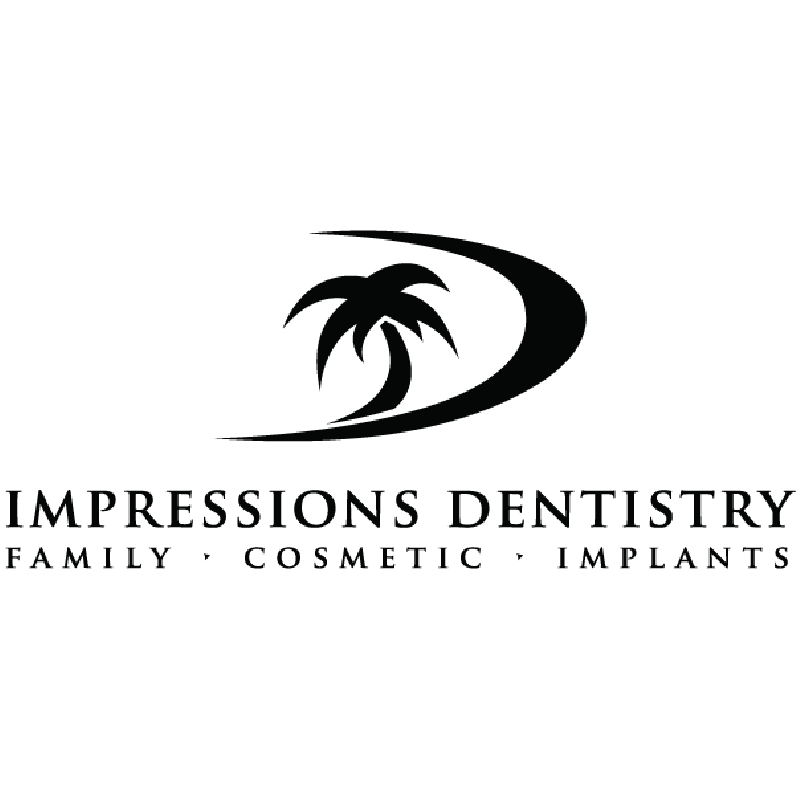